Top Six Factors That Will Influence Property Prices in 2022 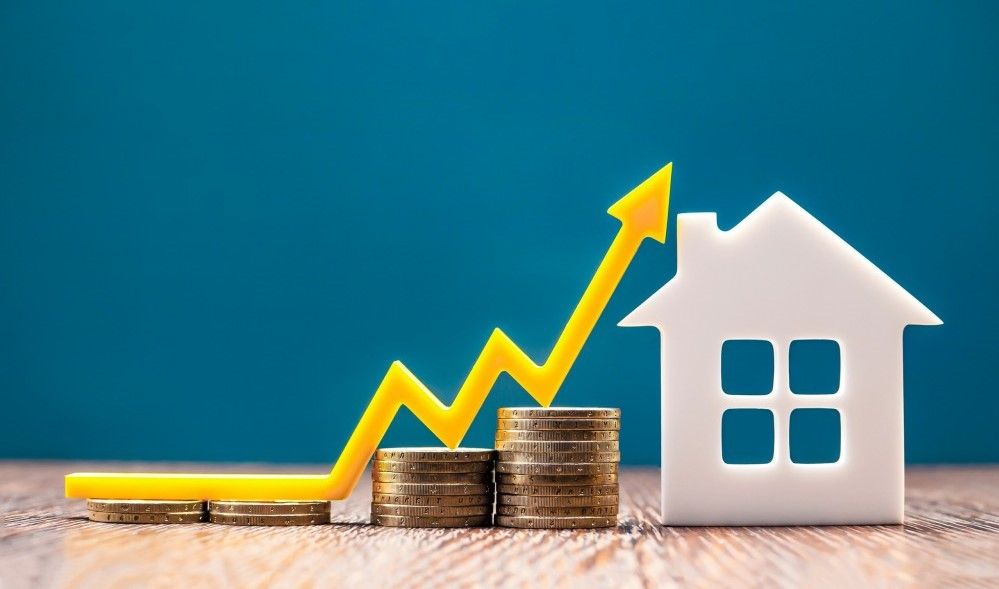 Will prices continue to rise, or will we see a market correction and potential price drop soon? It's probably the most asked property question at the moment, apart from when interest rates will rise again.

One could even argue it is the million-dollar question, especially as Sydney and Melbourne's median house price already exceeds that amount. Nationally, Australia's median house price has risen by an eye-watering 22.2 per cent higher over the last year to hit a new high of $994,579 in December, according to Domain's House Price Report, which is the fastest annual growth on record.

The good news for buyers is that we aren't expecting another year with growth that rapid, but the sad news for those trying to buy is that prices will continue to go up, with a few factors slowing the growth rate. We have seen predictions of 3.5 - 5 per cent by lenders such as NAB, but personally, I think it will be higher at around 6-8 per cent. Here are the six factors I believe are likely to have the most impact on house prices:

So to answer the million-dollar question of whether house prices will rise or fall next year, I think 2022 will be full of swings and roundabouts that will slow, but not stop, growth. Potential buyers should be looking around now rather than hanging back to wait and see if prices come down because I think no matter what happens, they will continue to rise, albeit at a slower pace.