New Serviceability Buffer Could Impact The Amount You Can Borrow 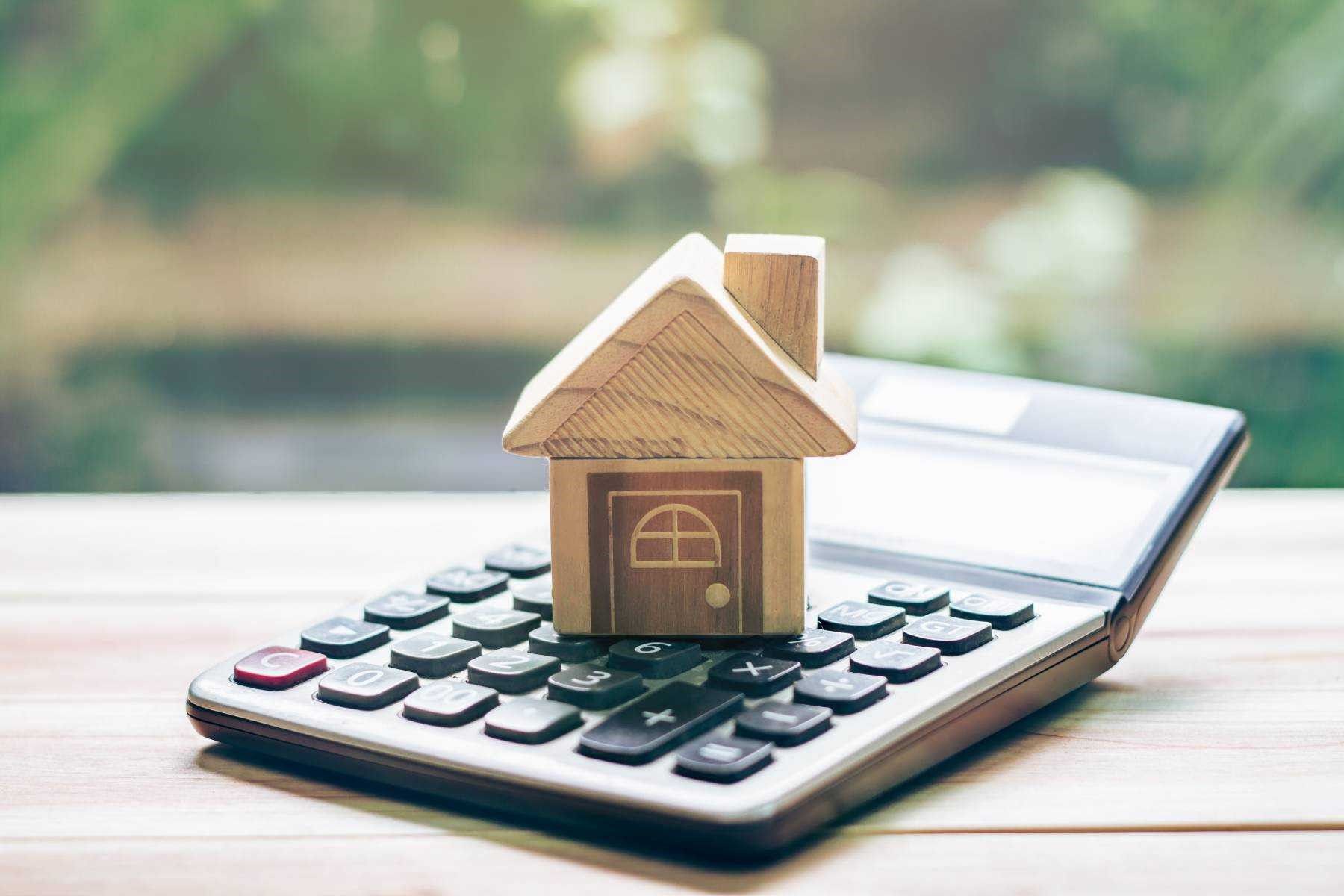 In early October, the Australian Prudential Regulation Authority (APRA) made its long-expected changes to home lending conditions, tightening regulations on banks and lenders in an attempt to dampen Australia's runaway housing market. The rules have changed regarding how banks will assess the serviceability of home loans (referred to as a serviceability buffer). They will now evaluate a borrower's ability to pay if interest rates rose by 3 per cent instead of 2.5 per cent, which was the standard previously.

Ultimately it means that borrowers may not be able to get a loan for as much, reducing their capacity by as much as 5 per cent.

Further, there has also been talk that mortgages will be limited to six times a borrower's income. According to APRA, around one-fifth of new loans in the June quarter were "high" debt-to-income ratios (or more than six times a borrower's income.) If those lending restrictions come into play, a borrower on an average income of $83,376 could only borrow around $500,000. If they are purchasing in Sydney or Melbourne, and don't have a substantial deposit, then their chances of buying property where the median house price is $1.09 million and $891,500, respectively, is very much reduced.

At the time of writing, the only restriction that has come into force is the changes to the serviceability buffer. However, it will still have a significant impact, especially for borrowers who have already been pre-approved for a loan. It is worth speaking with your broker or lender immediately, as your pre-approved amount may no longer be valid.

To put it in perspective, if you earn an average household income (two earners / borrowers) of $140,000 you would have been able to borrow around $800,000 using the 2.5% serviceability buffer for a $1 million property. Now under the same scenario, your borrowing limit is around $755,000 with the 3 per cent buffer. This impact equates to either reducing the property purchase to $940,000 with a 20% deposit or using another $60,000 in your deposit to get the $1 million property.

The group most likely to suffer from the tightened serviceability test will be first home buyers with less disposable income or equity in other property and who already face affordability challenges trying to get a foot on the ladder of the housing market. Investors are more likely to feel impacts if and when the "six times income" borrowing cap comes into being.

While there's little doubt something needs to be done to ensure housing remains affordable, the latest restriction on lending means you will need to be prepared to make an offer quickly. Make sure you have your pre-approval in place. Contact your mortgage broker or lender to arrange it or re-examine it if you had a pre-approved loan before the restriction.

It may also mean you need to wait a bit longer to save up the shortfall.

Getting your finances sorted now could mean the difference between securing your dream home or missing out, especially given shortened sales time frames, which have moved from an average six-week campaign to less than two weeks.