Housing Demand still High. What you can do to get ahead of the Competition. 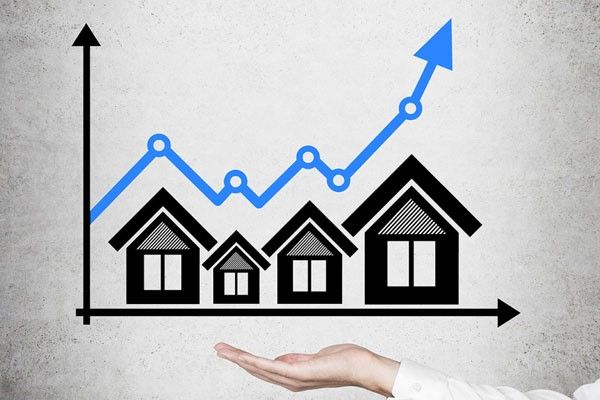 According to the latest CoreLogic data, despite ongoing lockdowns across Eastern Australia, property prices went up sharply in the last 12 months despite a sharp fall in the number of properties advertised for sale.

And while prices rose sharply, many sellers were still not convinced to list their properties, keeping housing stock levels down. The old rule of supply and demand. It's definitely a seller's market at present.

We've also seen the timeline to sell property crunched from a six-week sales campaign to a mere two weeks, and down to just days, in some cases.

Buying a home before the pandemic, while not necessarily stress-free, was much less of a race to the finish for purchasers. Only a year ago, the average real estate auction marketing campaign was around six weeks. It gave purchasers a chance to inspect properties (more than once if they liked), get any building and pest inspections they needed, and get their mortgage approved in time for the auction.

Since COVID-19 though, the timeline has been crunched. First to around four weeks, and now it's only a couple of weeks from first listing to auction day.

Some states have stringent inspection protocols in place in that short timeframe and conduct online auctions rather than traditional auctions. A home may be listed one week, have two Saturdays of strictly scheduled inspections (one purchaser at a time through the property for no more than 10 minutes), and be up for auction mid-week.

It doesn't give buyers much time to prepare.

Given recent changes in borrowing criteria (see our recent article “New Serviceability Buffer Could Impact The Amount You Can Borrow) and possible further changes in the amount purchasers can borrow, it's never been more important to have your ducks in a row and understand what you can borrow, and be ready to bid or offer at short notice.

If you haven't already spoken with your lender or mortgage broker about how much you can borrow, that should be the first thing you do before looking at another property.

If you have already secured pre-approval before 11 October, you should speak to your lender or broker again to ensure it is still valid after lenders have applied the changes to serviceability buffers, or whether the amount you can borrow has changed.